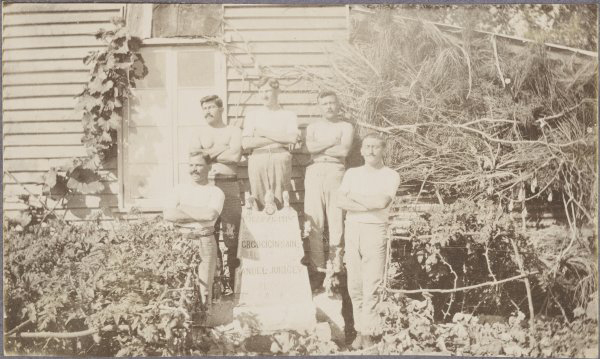 Of all internees in Australia, 21% came from Western Australia. This was the result of the mass internment of Austrian Slavs from the Kalgoorlie goldfields. Mining trade unions used the War Precaution Acts of 1914 as a means to rid the goldfields of non British labour. Only in Western Australia did a general round up of ‘Enemy Aliens’ occur resulting in 35% of all males deemed from ‘enemy origin’ being transported across the country to Holsworthy Internment Camp.