The content featured is no longer current and is being made available to the general public for research and historical information purposes only.
http://www.migrationheritage.nsw.gov.au/cms/wp-content/uploads/videos/sweetharvests.mp4

Through an engaging arrangement of oral history and historic images, this video explores the tenacity, camaraderie, humour and hard-work of the South Sea Islander and Indian populations who worked the banana farms and cane fields of the Tweed River region. 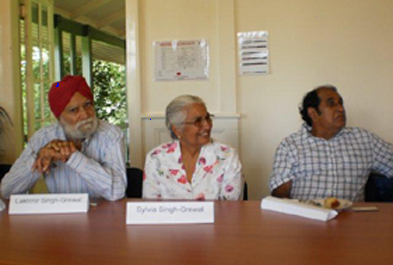 The Tweed, being the northern-most coastal Shire in New South Wales, has seen a long and rich history of banana growing and sugar cane farming. Its labour history is intertwined with the arrival of several groups of migrants over time. In particular, the local South Sea Islander population and the Tweed’s Indian communities, have shaped and grown these industries alongside others (including the local Aboriginal, Italian and Macedonian communities). 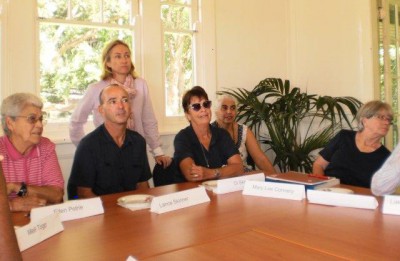