Completion of the Snowy Hydro-Electric Scheme 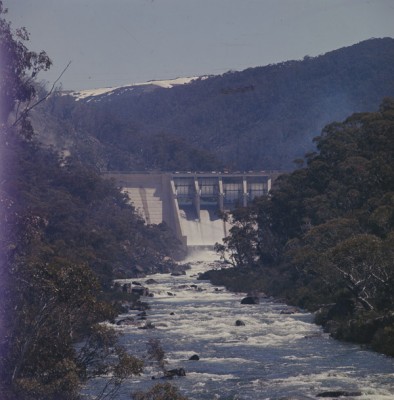 On its completion in 1974 the Snowy Hydro-Electric Scheme had employed over one hundred thousand. In harsh and dangerous conditions, they built a new future for themselves and for the nation. Many families were built on the scheme with children born and growing up in the mountains. The majority of the workers stayed on to live in Australia making a valuable contribution to Australia’s modern multicultural society. Hien Bergerhausen worked with the Snowy Mountains Authority throughout his working life and settled in Cooma after his retirement in 1986.