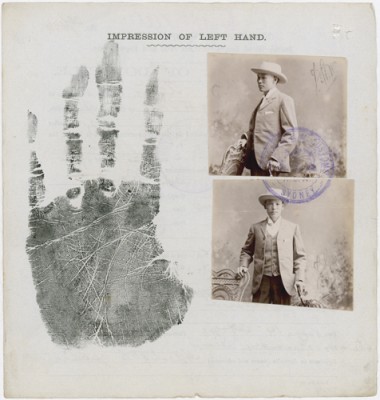 The Immigration Restriction Act 1901, and the introduction of the White Australia Policy, had its basis in the earlier colonial immigration restrictions, a resurgent Japan, perceptions of unfair economic competition, and an underlying racism, which saw all coloured people as distinctly inferior to whites, and the need therefore to promote the ideal of racial homogeneity.

Because of their greater and disproportionate numbers, the new legislation disadvantaged Chinese males more than any other non-European group. True, they no longer had to pay the poll tax if they wished to travel between the former colonies, but bar a brief interregnum of 15 months in the early 1900s they could not, as a general rule admit family members to Australia, other than on a temporary basis. By this measure it was hoped that the Chinese population would gradually decrease.

The Chinese and all other coloured people were also denied citizenship rights, unless they were naturalised, this policy effectively excluding the children of naturalised Chinese from citizenship. 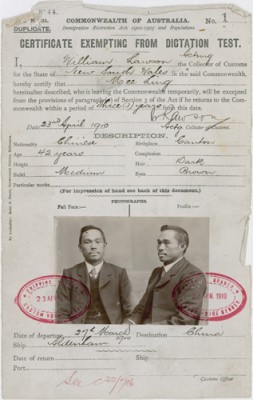 These new arrangements became effective on 21 October 1902. Any Chinese person domiciled in Australia who wished to leave temporarily could apply for a Certificate of Domicile. In December 1905 the Certificate of Domicile was replaced by the Certificate of Exemption from the Dictation Test (CEDT). The CEDTs could be made available to residents deemed of good character who had lived in Australia for five years, the test of character being made more explicit than with the Certificates of Domicile. Wives and dependent children, students, businessmen and others were admitted on a short term basis on the basis of a CEDT. The bureaucratic needs for administering the CEDTs were complex and involved photographs, hand prints and character references, including one from the local police.

The Chinese may have been residents of Australia but they were not free people, and if not under continued surveillance, then at least aware that any slip-up on their part could mean that their CEDT application would be refused. Possession of a court record or bad character reference from the local police guaranteed it. Even the children were scrutinised, for they needed satisfactory school reports. 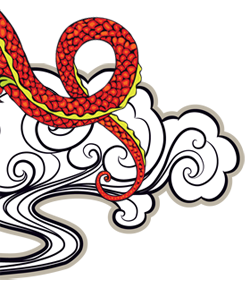