Hello my name is Voradeth Siackhasone. I was born on 15th February 1959 at Phon Hong, the little town north of the capital city of Vientiane, Kingdom of Laos. My parents do small business at home and also we do rice fields too. We have plenty [of] rain so we grow the rice, grow some fruit in the backyard, and we have the freedom there, people live just normally. We don’t have big facilities but at the time we live [like] really ordinary people, comfortable. I went to primary school at Phon Hong and of course high school there and then I moved to the capital city Vientiane to continue my education. 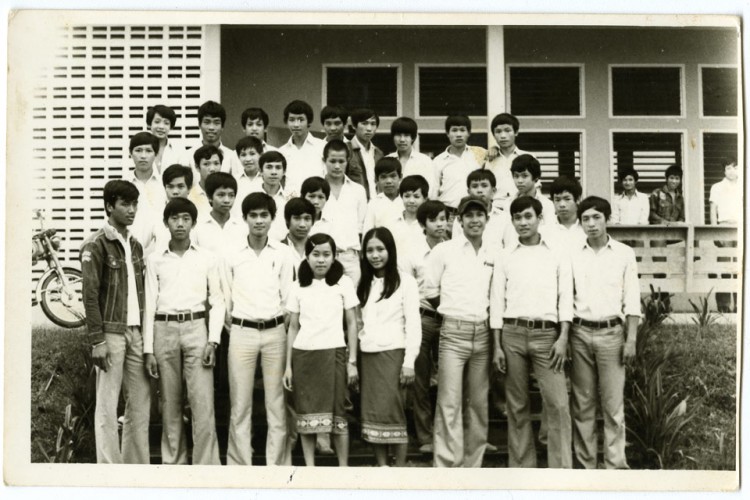 People tried to flee the country because of the communist regime

At that time I continued my education where I studied at the University of Medicine in 1978 and second year, 1979. At that time [there] is tension in the society, with the people, the poverty, the [loss of] freedom and liberty, and people trying to flee the country. 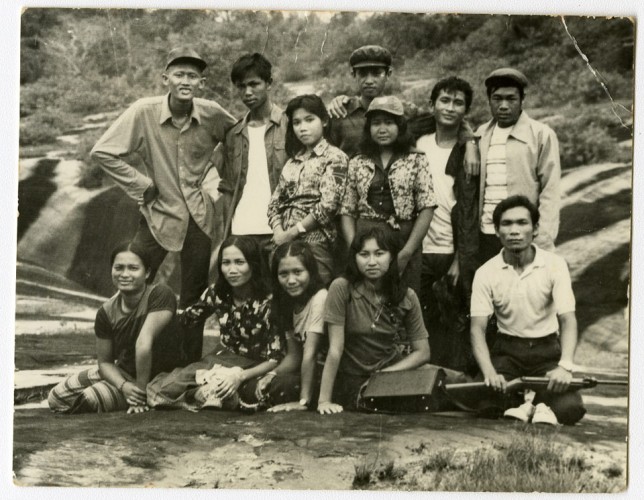 Voradeth (middle, back row) on an outing with friends, Vientiane 1978

That is why I decided to flee the country. So one day in December 1979, my friend and I decided to swim across the Mekong River to Thailand. One evening we came down to the river where there is small island, we meet one guard with a gun, a rifle. [He] tried to make us go back, so we have to wait there for awhile, and then when no one [could] see, we ran up to the top of the north of the island, and decided to swim, putting the two plastic bags together and putting our clothes [in], the only clothes that we had. And [we] just swim across the Mekong River to our freedom, to Thailand. So we were in the water for about forty minutes. We nearly drowned, [then] finally we reached Thailand.

We just swim across the Mekong River to our freedom

There we were put in the jail as illegal immigrants for one week [and] then we transferred to the refugee camp in Nong Khai, Thailand. The refugee camp was very crowded, a lot of people live there. We have to share the toilet, a lack of food and we have a very limited area to move. We were not allowed to go out, so it was very hard, very hard to live there, one area for nearly 100,000 people.

I live there for only two months and then the officers of the embassy accept us, three of us to come to Australia. Then early 1980, in February 1980, we have been flown to Australia and arrive in Sydney where I live for five years. In 1985 I married my wife in Wodonga here and I settled down to this region. Since then I’ve worked at Wilson Transformer. 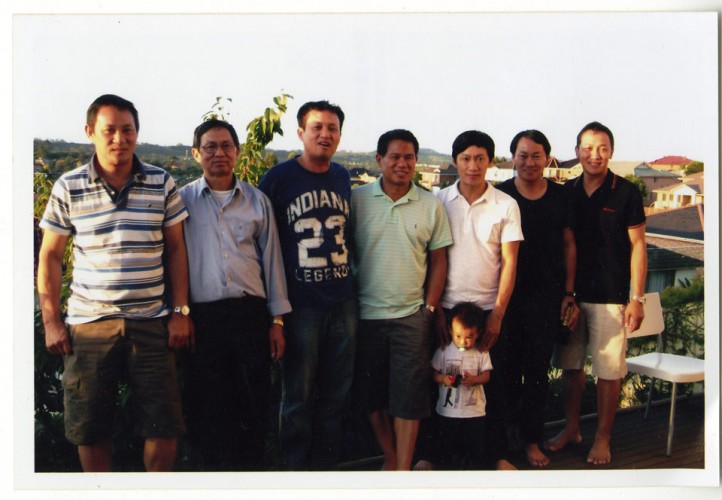 If I did not leave the country, I would become a doctor. But because we did not want to live with the communist regime, which is against our ideology, our freedom, our thinking on liberty and also because when the communists took over, it makes hardship economically. I felt very, very happy to be accepted by the Australian government and at the same time I was feeling very sad that we are going to leave the country where I was born, permanently, and never know if one day we are able to go back or not.

This is the school report when I was in high school in 1977 where we have the book to report about my study. It includes many, many subjects we study: history, mathematics, chemistry and biology and many, many other subjects. [This was given to me] by the teacher and certifies my study result. 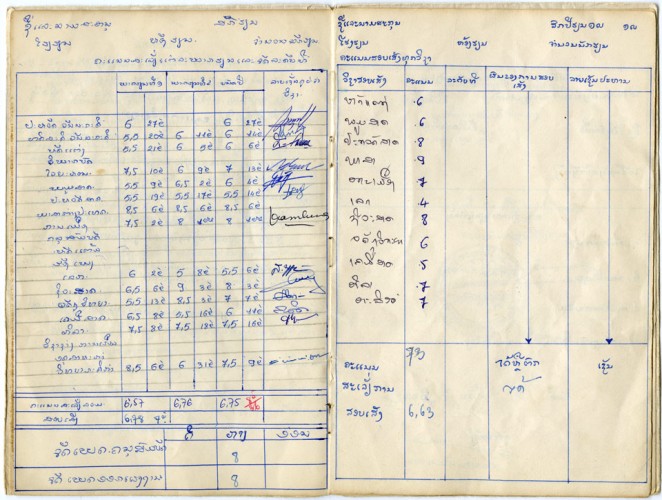 So when I left the country all these objects remain at home and my parent try to gather everything here and send to me later. This is student card of myself at the University of Medicine in Vientiane, Laos. This is my picture, my signature, 25 December 1978. On the back here is my name, my family name, my date of birth, name of my parent, where I lived. [It] also tells me about my first year at university. This is my badge, second year, University of Medicine. And this is the card for passing into the hospital, for university students. 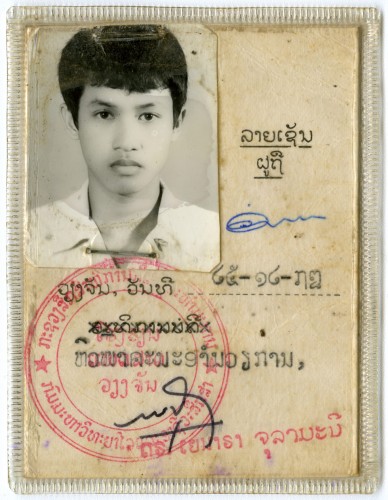 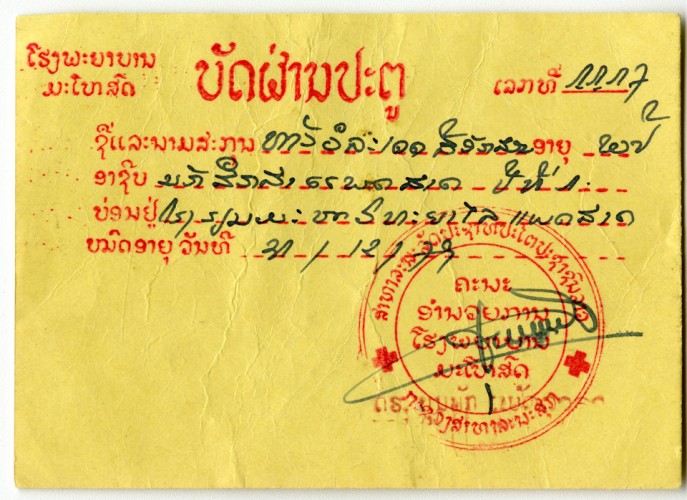