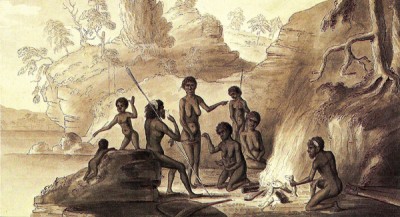 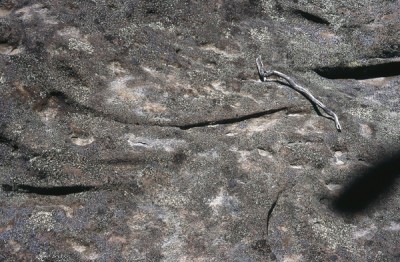 La Perouse, or Gooriwal, as it was known prior to the arrival of Europeans, was described by European observers as an expanse of low heath full of bird life, which in turn abutted a tidal shore brimming with shellfish. Kangaroos, wallabies, wombats and echidnas were prevalent, as were fish, which formed the staple of the local Muruora-dial clan.

The Muru-ora-dial people lived a subsistence lifestyle and probably spoke the Dharawal language. It is unclear how long the Muru-ora-dial clan lived in the La Perouse area; however Aboriginal people are known to have lived on the shores of Botany Bay and Port Jackson for several thousand years.