The History of the Black Soil Plains

Lightning Ridge is located 768 km from Sydney and 72 km north of Walgett. The sign ‘Population ?’ welcomes you to town. About 5000 people live in this multicultural community and the population is supplemented by over 80,000 visitors who come mostly during the winter months to experience the lifestyle and to try their luck at ‘fossicking’ for opal.

The first registered opal miner was Jack Murray, a boundary rider, in 1901. Charlie Nettleton, a miner from White Cliffs, saw the potential in the unusual nobbies or nuggets of opal that had dark body tones – black opal. He and Murray walked to White Cliffs to sell the first parcel of stones in 1903. Many of his mates followed them back to the Ridge.

In the 1890s, there were Germans at White Cliffs, who bought opal and sent it home to Idar Oberstein, gem-cutting capital of the world. Gradually they settled in Australia and shared their expertise in cutting and polishing.

The topography of the area is ancient. Geologists believe the river beds are now the pebbly ironstone ridges known as ‘morrillas’ in an unwritten Aboriginal dialect. Morilla Street, the main street in Lightning Ridge, was gazetted in 1908. The ironstones that litter the area attract lightning. In the 1870s, on a break in the ridge, a shepherd, the sheep and his dog were struck dead by lightning in a terrible storm. 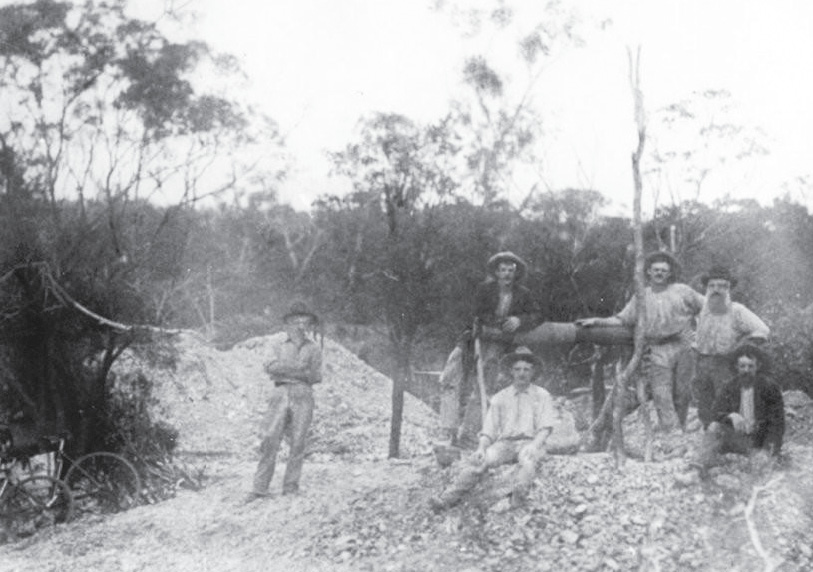 Black soil plains surround the ridges where opal occurs. It is good land for grazing sheep and cattle, however, eleven acres per sheep is only marginal farming land. The average annual rainfall is 450mm and unpredictable. Often three out of four crops fail yet a bumper crop of winter wheat, sorghum and sometimes sunflowers can result. Life on the land is tenuous.

By 1908 there were two settlements on the diggings when the village of Wallangulla was surveyed equi-distant between them. The name meant ‘hidden fire stick’ (probably a lightning bolt) in a local Aboriginal dialect, had various spellings and no one could pronounce it. ‘Lightning Ridge’ was used by locals as well as government and officially changed in 1963.

The first school, called ‘Opale’ School, opened in 1907 in the Old Town settlement and the second school in 1911 at Nettleton. Indian hawkers set up a shop on the diggings as did a Chinese green grocer, supplied by market gardens on the Narran River at Angledool. 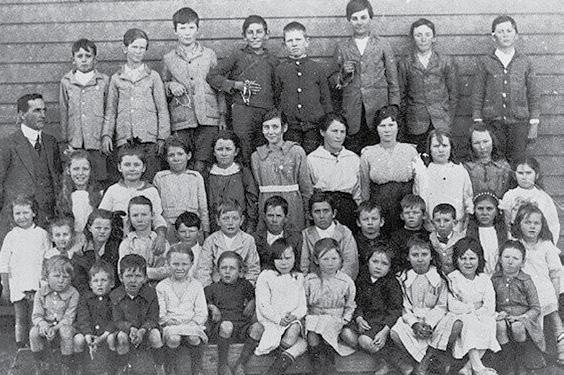 In the new town of Lightning Ridge, the Imperial Hotel opened late 1909 but not even that lured many into the village. Two Punjabis, an uncle and nephew, were the first shopkeepers. Then the rush at the 3-Mile slowed in 1913 and the shearers, the farm workers who mined between seasons, and the prospectors moved on.

From 1910 to the 1960s mining was done by hand-windlasses using ox hide buckets, one man up and one man underground. Some lived primitively and everything was transportable, makeshift and ephemeral. Miners came from everywhere, people hoping to strike it rich. Some did and lost it, others invested wisely and prospered. More often than not, miners just managed to make a living. Independence, fresh air, digging and the thrill of the chase prevailed. 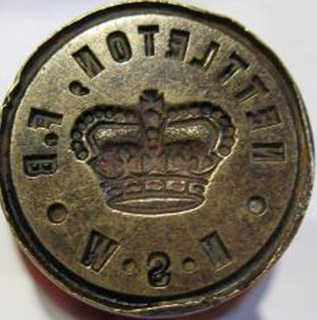 In 1913 – 1914 the State Government called for consolidation of settlements into Lightning Ridge and a new post office, a school and the bush nurse were established.

The community was multicultural from the start. Gold seekers followed rushes around the world and the lure of opal was a common denominator. All comers endured the hard life and shared the promise of great wealth. Prospectors are adventurers and independent but, as with all get-rich-quick dreams, disappointment and hardship are great equalisers. One in a thousand finds good opal. 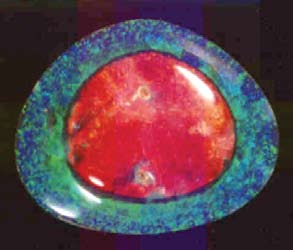 Every opal is different. Many big stones are never recorded but some have been and are memorable. In 1906, Dunstan’s Stone was as big as an emu egg. In 1918, the Flame Queen was found by Phillips, Hegarty and Bradley. The ‘poached egg’ Flame Queen changed colour as it was turned.. The Pandora Stone in 1928 surpassed Dunstan’s Stone, an opalised fossil that measured 100 x 50 x 25mm thick.

In 1914 the Great War broke out and five of the 39 men from the district who went were killed. At the end of the decade, a small number of German men (two had been interned) sought refuge on the diggings and lived out their lives at the Ridge. Soldier settler blocks brought new people to the region and, during the 1920s Lightning Ridge was a bustling frontier town.

Horse racing was popular and by 1926 the Ridge was a sports centre for football, tennis, and cricket. When the Imperial Hotel burned down in 1927, even the local constable appeared in the Licensing Court to vouch for the necessity of a local ‘watering hole’ in the village. The hotel was rebuilt, very much in the same profile. 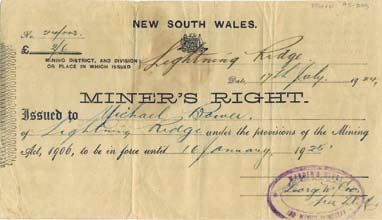 In 1925, the rush was on at the Grawin field, south west of Lightning Ridge and through 15 gates, where seam opal had been found in 1906. Ridge miners relocated there. In late 1928 German miners found the ‘Light of the World’, the largest opal of the day. A Danish miner met and married his Australian school teacher wife and left the diggings. A Swede relocated his corrugated cabin from Morilla Street to the Grawin field, struck it rich, so brought it back and it is still a feature in town.

In the 1930s Great Depression, opal miners were paid a shilling per foot to sink shafts. Apparently the constable was not one to go underground so just dropped the tape measure down. He never questioned the reading that had often been run-out several feet. The men could work on the roads for dole relief and food coupons.