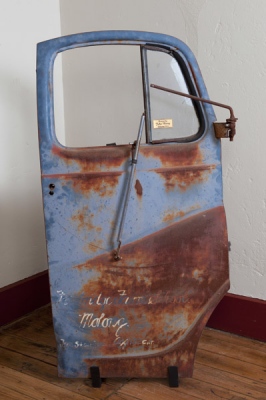 The Fairbridge children travelled about the countryside on the Fairbridge bus.They also participated in interschool and sporting activities and occasionally staged their own performances.  The School formed its own Scout and Guide troops, learning life skills and making friends. Scout camps were held annually at Lake Canobolas Scout Camp. 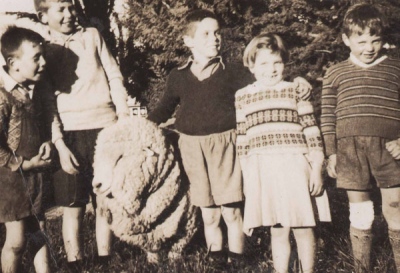 In 1952, 33 pupils from Fairbridge were enrolled at Molong Central School and the students were not charged text book fees. Friendships were established and incidents of bullying were reported. Some parents did not want their children to socialise with Fairbridge children who they thought bore the stigma of poverty.

Many local families applied to have Fairbridge children stay in their homes at Christmas. These private family holidays were a great opportunity to escape the Fairbridge routine.

“I never stopped out there because it wasn’t allowed, but they were certainly allowed to come and stop in Molong.  And the boys who stopped here, they certainly appreciated it, never wanted to go home again.” 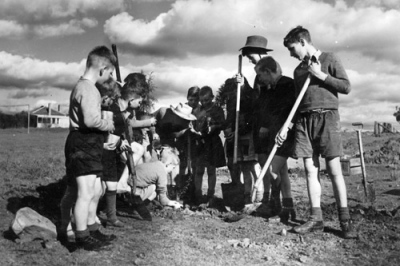 Older teenage children were sent out to work on farms as trainee farmhands, half of their wage was sent back to Fairbridge.  The Fairbridge trainees were strongly sought after as it was felt that they were well trained and were good workers.

There are many current day links. Several Fairbridgians married local people and settled here, successfully raising families in the place that is now their home.

“Fairbridge was an everyday word – it was always there, just a part of the community…  We can’t do anything about their past, but we can honour and respect their place of belonging in Molong’s history.”