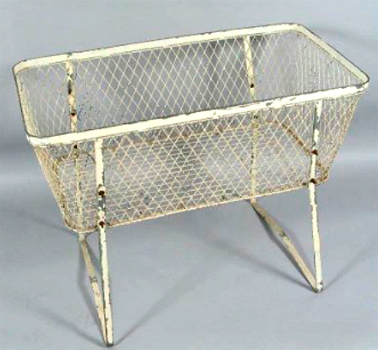 Object/Collection Description
Bassinette, steel / paint / mesh, unknown maker, used at the Westbridge Migrant Hostel, Villawood, New South Wales, Australia, 1950-1960. Rectangular steel bassinet with grid-like sides and base. The body of the bassinet is supported by two separate frames at either end, with splayed feet. The frame curves inwards at the centre bottom. All of the metal parts are painted white and the body of the bassinet is bolted to the frame. Dimensions: 670 mm high X 485 mm wide X 880 mm deep. 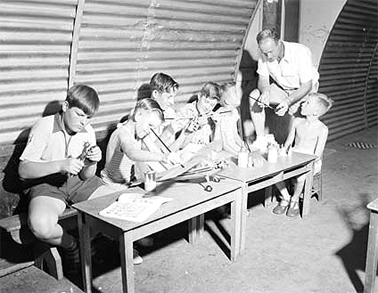 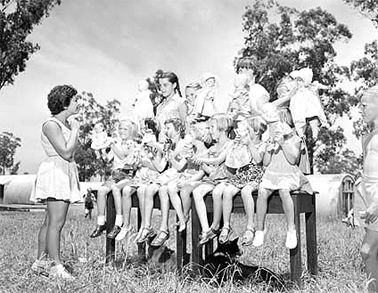 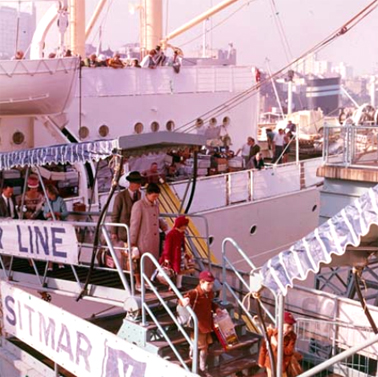 The Villawood Migrant Hostel, including Westbridge Hostel, was administered from January 1952 by Commonwealth Hostels Ltd as a Commonwealth owned company. It operated until 1978. It was established, like many other migrant hostels, to accommodate displaced persons and assisted migrants after World War II. It was part of a network of hostels in New South Wales. These hostels were converted from former Army and Air Force camps such as the ones at Bathurst and Scheyville. As such, they form part of our military history. Photographic and administrative records are held by the National Archives of Australia, many in the Sydney facility at Villawood. The accommodation was temporary until migrants were able to find or afford houses in the community. The shortage of housing in the post-war period resulted in many migrants living in the hostels for many years. As such, their early history in Australia, and that of their children, was inextricably linked to these hostels. 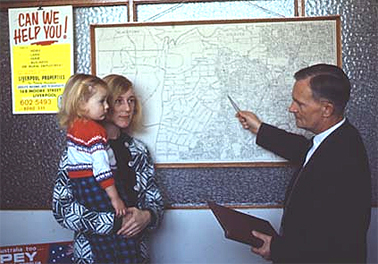 The British made up the main population at Villawood in the 1950s and 1960s and the birth rate was high. The bassinette was used at the nursery section of Westbridge Migrant Hostel, Villawood. The basic and rudimentary design and manufacture of the bassinette highlights the basic living conditions migrant experienced in government hostels and barracks and the reflects the rudimentary conditions women experienced at these places.

The bassinette is historically significant as evidence of post World War II mass migration and the attempt by the Australian government to build the nation’s population with European migrants at a time when the White Australia Policy was firmly enforced. The bassinette is also evidence of the ambitions of the British, the majority of the population at the Villawood Migrant Camp, to set up families and enjoy a prosperous life.

The bassinette has intangible significance as a reminder of the experience of thousands of post war migrants in migrant accommodation with basic living conditions.

The bassinette represents a time when Australia saw itself as a predominantly British culture, but was embracing people from other European nations. The Australian government assisted the migration of nearly 200,000 people from Europe, while maintaining the Immigration Restriction Act 1901 to keep Asian and Pacific Islanders out. Australians and European migrants were encouraged to breed under the alarmist banner ‘Populate or perish’,

The interpretive potential of the bassinette is considerable. The bassinette interprets the attempts by the Australian government to build up Australia’s population of European migrants and encourage child birth at a time when the White Australia Policy was firmly enforced.