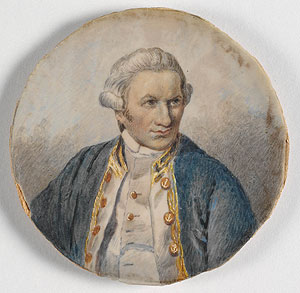 In 1768, England sent an expedition to Tahiti to chart the transit of Venus across the sun. James Cook, a brilliant Royal Navy navigator and map maker, was in charge of the expedition on the converted coal carrier HMS Endeavour. After completing the astronomical task of observing the transit of Venus, Cook set out to see if there was a Great South Land – the land that navigators had believed existed for hundreds of years. 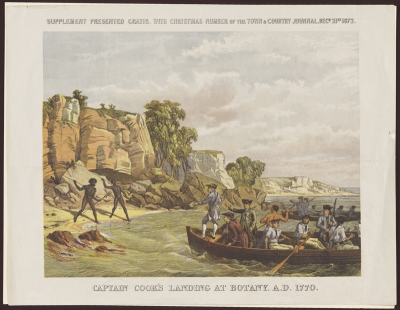