THE DUTCH, THE WEST AND VAN DIEMEN’S LAND 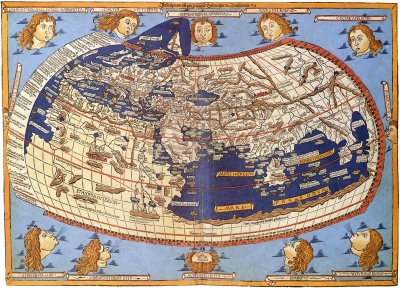 For at least 40,000 years Aboriginal people lived isolated in Australia. About 1000 years ago people from China, India, Arabia, Malaya and the Pacific Islands started to explore the oceans around them. It is most likely that these sailors visited the north coast of Australia and traded with Aboriginal people.

Around CE 150 a brilliant Greek astronomer named Ptolemy drew a map of the world. Ptolemy speculated that land masses might lie beyond the known European world. Like many others, Ptolemy believed there was a Great South Land to balance the landmass of the Northern Hemisphere. Ptolemy called his imagined land Terra Australis Incognita – the unknown south land. Gradually Europeans explored and pushed the boundaries of the known European world. 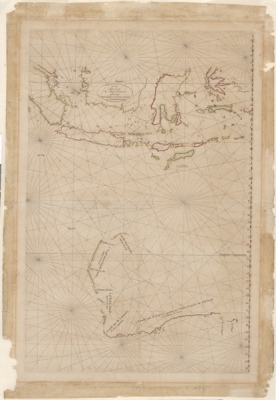 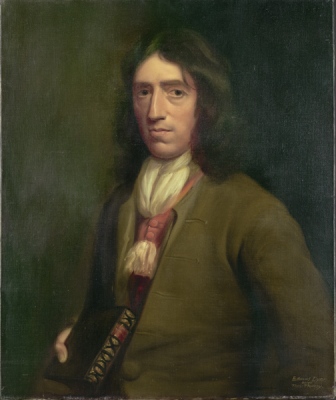 The first Europeans to visit Australia were the Dutch. Willem Janszoon mapped part of the Gulf of Carpentaria in 1606 and was the first European to set foot on Australia soil. Janszoon was followed by Dirk Hartog in 1616 and Abel Tasman in 1642 and 1644. The Dutch named the west coast of Australia New Holland. In 1699 the English pirate William Dampier landed on the West Coast of Australia and this was a catalyst for British interest in New Holland. 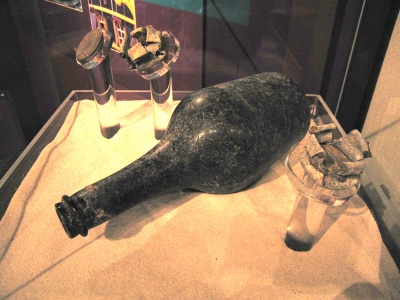 1699 William Dampier Mariner's Compass
A set of mariners compass thought to have belong to British Explorer William Dampier. The compass is made from brass with the inscription Poncet 9 on the barrel.
more details »