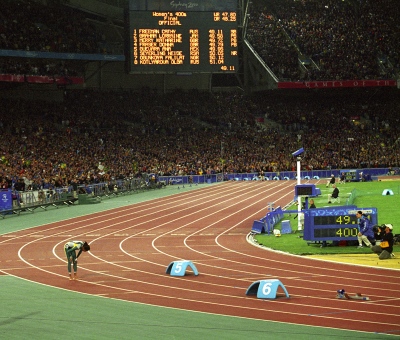 After more than 200 years of migration, Australia has become a multicultural society. By 2010, 27% of people in Australia were born overseas and over 100 languages were spoken. Australian culture has transformed from the stiff Britishness of the late 19th century to the multiplicity of influences we see around us. From a struggling British outpost isolated from the world, Australia has become a vibrant and diverse place where tolerance and equality are both accepted and expected by its people as part of a normal and decent way of life.

As Australia’s population passes 23 million in 2012, further growth will place stress on Australia’s fragile environment through damage to soil, waterways, coasts, and natural habitats through intensive agriculture, urban expansion, industrial development and the ever-increasing demand for food and resources. Our population cannot grow indefinitely as our land simply can not carry us. The future is ours for the making, and the future is now. 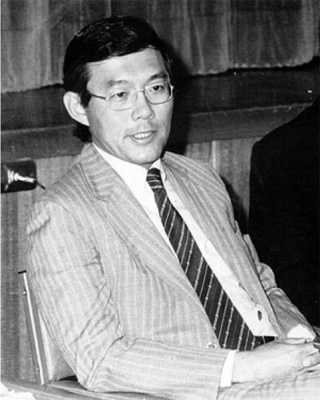 As we have seen, modern Australia is creative, adaptive and resourceful. As modern Australia continues to evolve, the next piece of nation building will probably not be a vast monumental work like the roads, hospitals and schools of Governor Macquarie or the Snowy Mountains Hydro- Electric Scheme or even the National Broadband Network, but a conceptual piece of nation building. We have to live smarter and also look to the culture and practices of the Aboriginal people, the first migrants, to live more sustainably with the systems of the land.

2006 Dutch Dollhouse
The dollhouse has historic significance as evidence of post World War 2 refugee migration to Australia and the traumatic experience of dislocation and separation from family.
more details »

2005 Fairfield Uruguayan Candombe Drum
The condombe drums have historical and cultural significance for the Uruguayan community in Fairfield. Just as it provided respite for the African slaves who brought this rhythmic drumming from Africa, it continues to remind South American migrants of the difficult social, political and economic hardships that caused their families to migrate.
more details »
View other objects from this era »