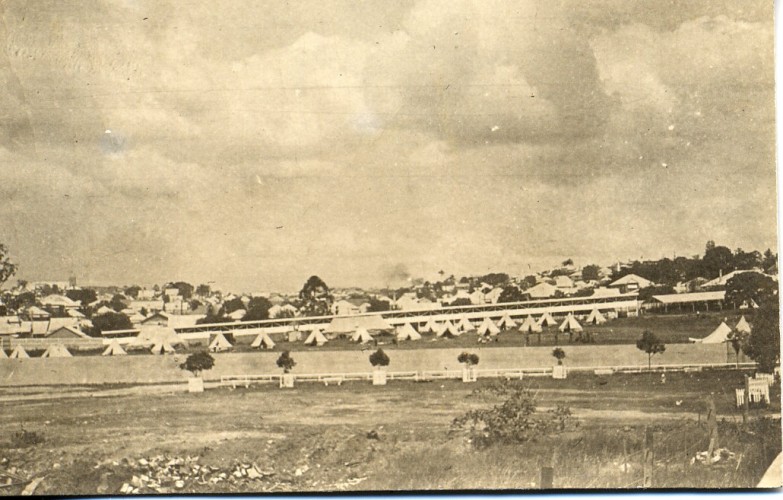 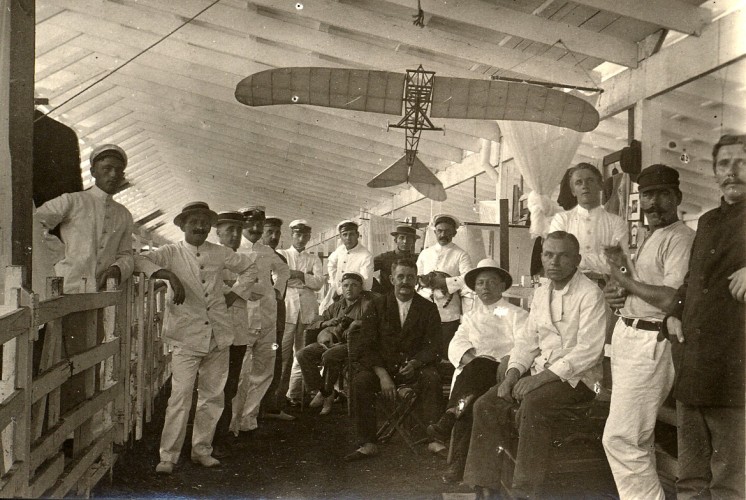 The Enoggera Internment Camp was located next to an existing army camp in suburban Brisbane, Queensland. It housed 140 internees, including the non-military officers and crew of German merchant ships caught in Brisbane at the outbreak of war. Many of the men were married and had families who were not interned and were left to fend for themselves. For the first five months until March 1915, the internees were able to leave the camp during daylight hours and seek work in the nearby area. The camp was closed in August 1915 and the internees were transferred to Holsworthy Camp.