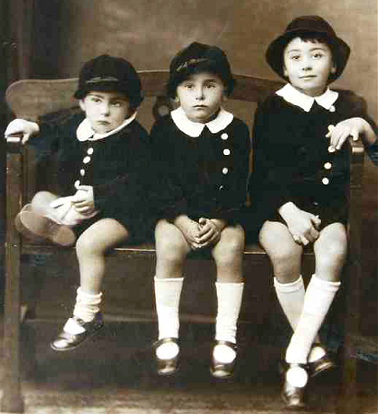 Object Name
A Collection of complete sets of boys’ clothing outfits made by Mrs Luigia (Gina) Pastega (nee Cossalter) for her sons, Ori (b.1922), Roy (b.1924) and Leo (b.1926), in the styles popular in villages of Treviso Province in the early twentieth century.

9. Assortment of other children’s clothing and textile crafts made or kept by Luigia Pastega.

The boy’s outfits are stored in the textiles room at Pioneer Park Museum. Other assorted items are displayed at the Griffith Italian Museum as listed below:

Luigia Pastega (nee Cossalter) was born in August 1898 in Possagno, Treviso, Luigia spent her early years developing skills as a seamstress which were to become invaluable in later life. Intent on marrying her absent sweetheart, Angelo Pastega, Luigia immigrated to Australia with her friends, Pasqua Rostirolla and Justina Cunial.

She arrived in Melbourne on the 6th January 1921. The following day, Luigia and Angelo, together with Pasqua and Angelo’s friend, Antonio Ceccato, were married in a double ceremony.

Angelo promptly bought Luigia to the isolated outpost of Griffith where the newlyweds spent a few months living on the Manera’s farm before occupying a ramshackle hessian bag hut on the Gulielmini property.

In 1922 the Pastegas acquired their own farm at West End. When Luigia and Angelo had three sons, Ori, Roy and Leo, between 1922- 26, Luigia called upon her sewing talents, outfitting her boys, as well as some of the local residents, in exquisite handmade clothing. Luigia passed away in 1991 aged 93 but her wonderful garments live on.

This collection is of historic significance as a transfer of habits of dress from the Italian village to Australia.

This collection of items is an example of a craft brought to Australia from Italy by Italian women. It is significant to Italian women as evidence of a cottage industry, once prominent in the Veneto, passed down from mother to daughter. The collection is also evidence of the high level of skill. The preservation of these clothing items long after they had outlived their utilitarian value is evidence of the high symbolic and emotional value placed on them by their maker.

The history and provenance of these clothing items is well established. The provenance includes photographs of the Pastega boys as children, wearing some of the clothing sets now in the Museum collection.

This collection is a good sample of work of a cottage craft. 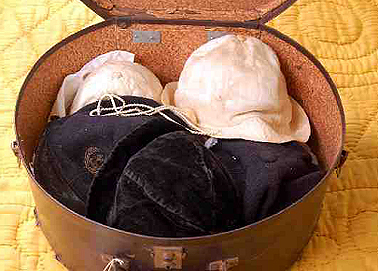 Collection of the boy’s hats made by Luigia Pastega. Photograph Peter Kabaila 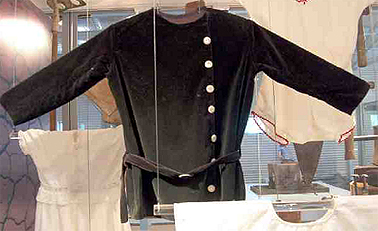 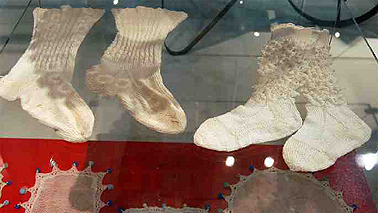 The Pastega collection of children’s clothing is highly rare. The remarkable thing about these clothing items is that they were kept by Mrs Pastega for so many years. Most old clothing, particularly the hand-made and hand-repaired items were thrown away. The boys were sent to Australian school in these distinctively Italian clothes. The boys endured the heat of summer in Griffith, and presumably survived the taunts of their school mates, wearing European dress that was designed for a colder climate and for more formal clothing fashions.

These clothing items have been kept in good condition. Slight wear on them shows evidence of use. 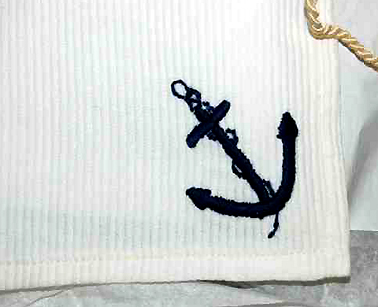